Rhythmical drums, distorted guitars, strong bass lines in combination to a front female vocals with polyphonic vocals are the major elements characterizing this young Glam-rock formation from Jihlava, Czech Republic. Their live performances are typical of a stylish image, large stage scene and great pyrotechnical show provided by the band´s stage crew. With its specificity and straightforward original author music the band will enrich the line-up of any event and thanks to that it is increasingly appearing at big Czech and Slovak Music Festivals. (The Legend Rockfest, Eurobikefest, SuperRally, Motonálet, US Cars Show Krkonose and many others...) THe band can be heard not only at open air festivals but also at club scenes as a part of a tour with one of the KISS most prestigious revivalists.

The band´s first immodest goal was the cooperation with producer Jan Nemec (Grave Digger, Michael Schenker, Kreyson, Citron) and co-producer Jaroslav Barton (Limetall, ex-Citron, ex-Kreyson). The recording at the German Magic Minds Studios in 2017 resulted in the first debut EP named Volume l. for which the band recorded also two music videos "Feel the Night" and the video teaser as a cross section to the entire EP.

In 2021 the band provided its new album demo to the famous American producer and musician Dennis Ward (co-producer of the new Halloween album, member of Unisonic, Magnum, Gus G band and former member of Pink Cream 69) which opened a great cooperation to the recording of the new album in Dennis Wards´s Recording studio Kangaroo Studios in Karsdorf, Germany. Two and half weeks later the recording of the album was finished. It's time for mixing and mastering. Since everything was now in the hands of Dennis Ward who had made the sound of the best albums of this genre the perfect result of the work is done. The publisher was not difficult to find afterwards. From Several offers the band agreed to sign up to the German label 7hard of Hans Derer. The new album "Glamnization" is out and is shortly being officially released by the famous Czech actor Jan Antonin Duchoslav. The band chooses the Alfedus agency and under the director Marek Dobes they made a music video to the single called "Illusory Man" where the main role is taken by the well-known and popular film actor Miroslav Nosek. More music videos for the new album are now being prepared. 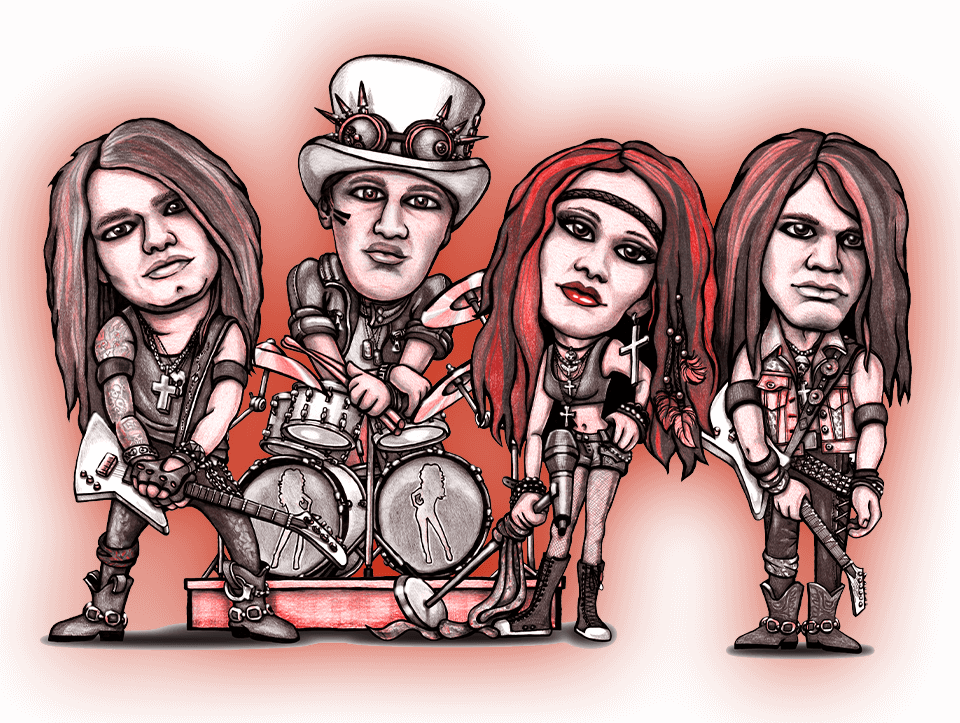 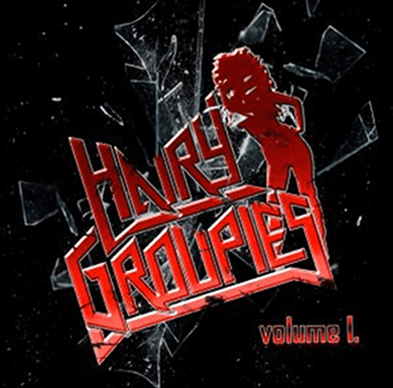 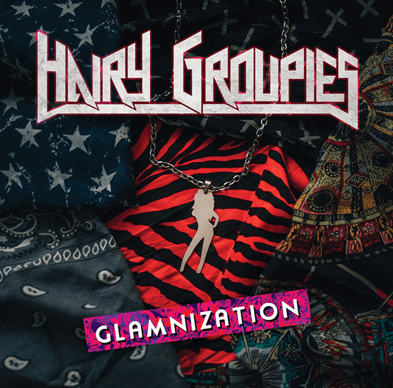 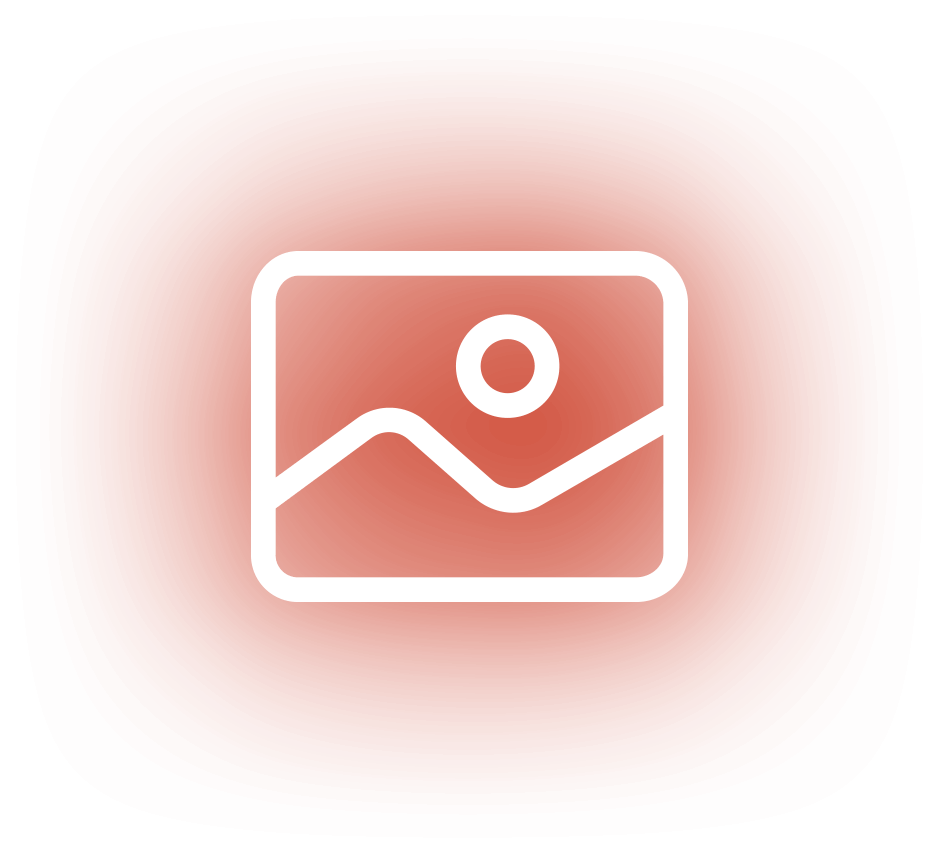 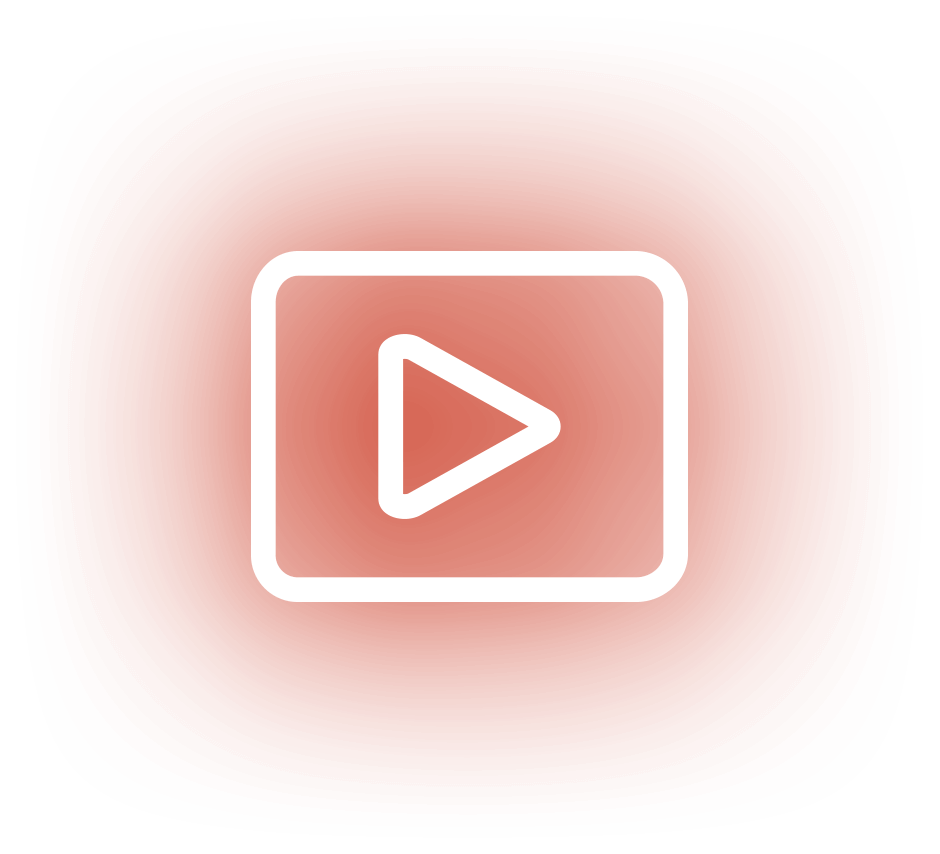 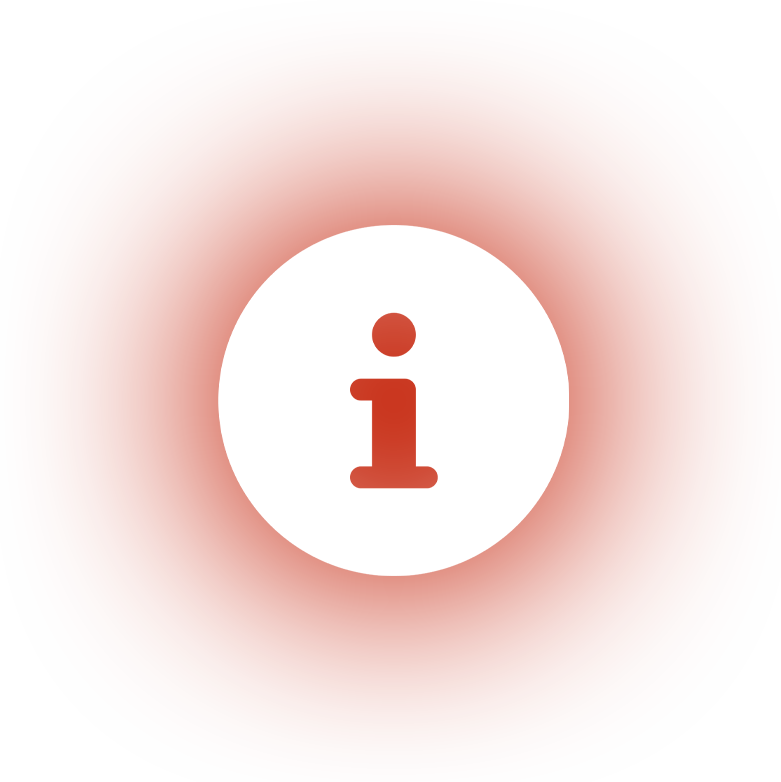 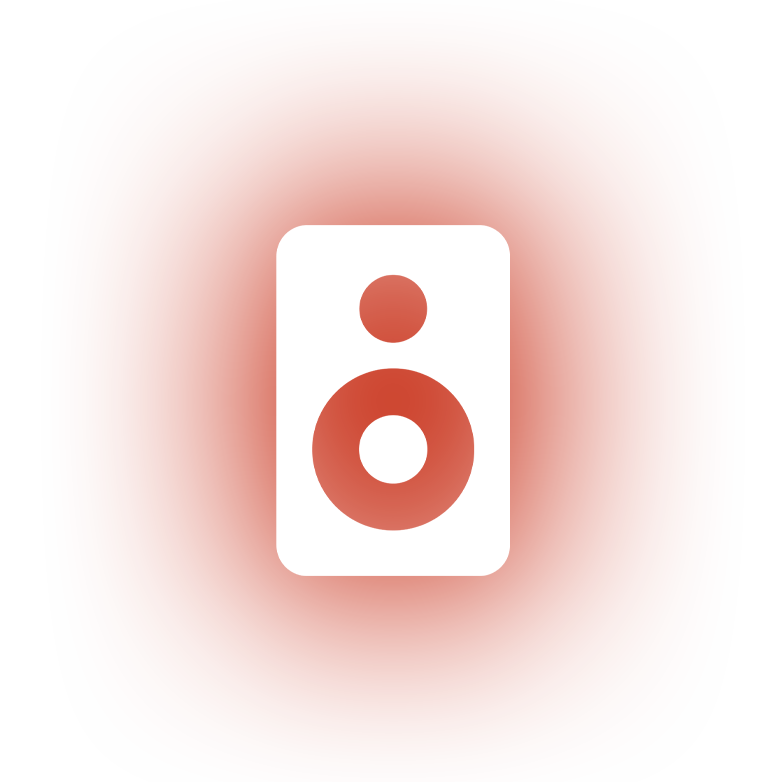 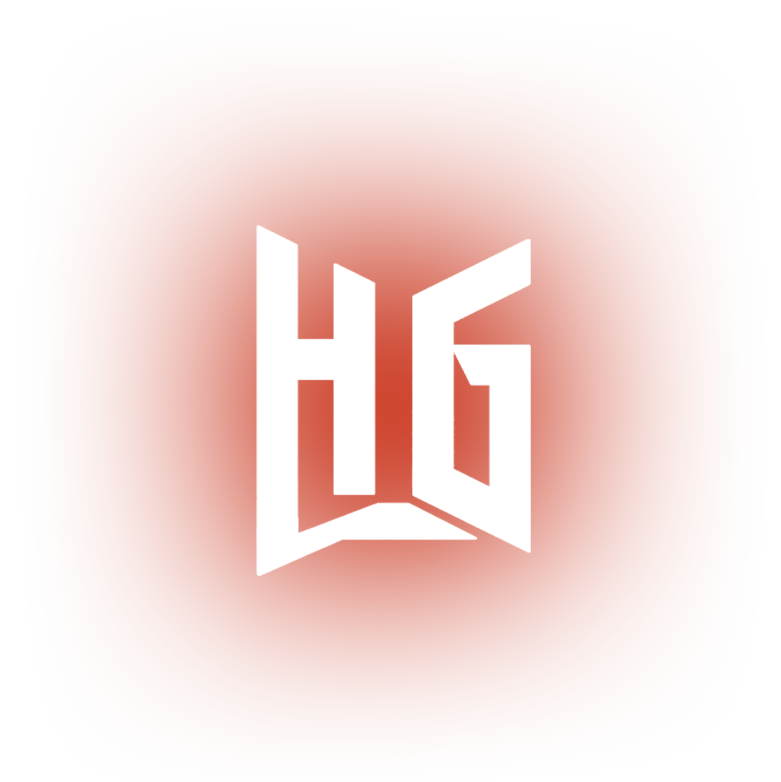